The proposals of the Minority SafePack Initiative on how EU law could promote minority rights, linguistic and cultural diversity in Europe were presented with an overwhelmingly positive feedback in the Public Hearing organised in Brussels, in the European Parliament on Thursday, October 15, 2020. Due to current COVID-19 constraints, the meeting was held partly remotely with limited physical presence in the room, but was fully webstreamed for the public.

The Minority SafePack Initiative calls upon the EU to adopt a set of legal acts to improve the protection of individuals belonging to national and linguistic minorities and to strengthen the cultural and linguistic diversity of the Union.
Having gathered the support of 1,123,422 signatories in 28 Member States, the organisers of MSPI had the opportunity to present their citizens initiative in the presence of the European Commission, the Council of Europe, the EU Agency for Fundamental Rights (FRA), the European Economic and Social Committee and the Committee of the Regions. The hearing brought together MEPs from the Civil Liberties, Justice and Home Affairs Committee (LIBE) and the Culture and Education Committee (CULT), in association with the Committee on Petitions (PETI), as well as from other participating committees.
Vera Jourová, Vice President of the European Commission said: “Today, the European Commission is going to be listening to the organizers and the Members of the European Parliament. This will give us the opportunity to have a better understanding of the proposals and the political context.” The vast majority of MEPs urged the Commission to adopt a set of “ambitious” legal acts, with many stressing the importance of diversity not only between member states, but also within them. 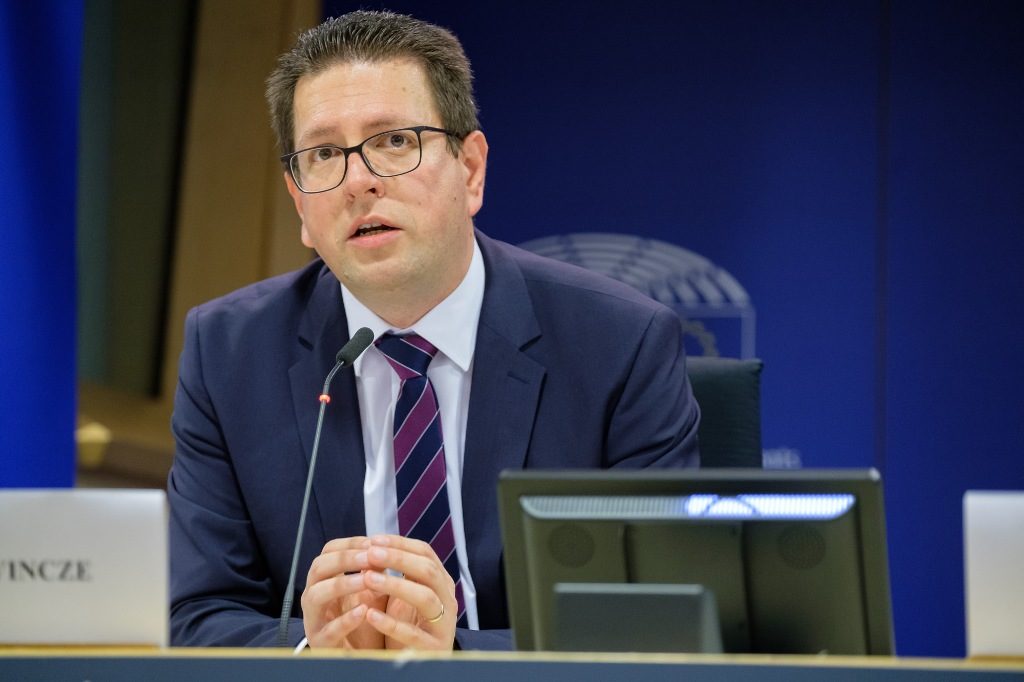 MEP Loránt Vincze, the President of FUEN said: “In recent years, fundamental rights and values became increasingly important. Minority rights are part of the fundamental rights and they are a European value. Today it is time to start action based on this acknowledgment. Through the EU policies and financing we can support our minorities to feel respected, protected, and equal.” On behalf of the EPP Group, he proposed that the plenary of the Parliament adopts a resolution inviting the European Commission to propose legal acts based on the Minority SafePack Initiative.

“The reason why so many people supported the Minority SafePack is that they believe that the EU can provide more for the traditional minorities and linguistic groups. The motto of the European Union, United in Diversity needs to become reality. This is also an economic and security issue, but first of all, an issue of basic human dignity”, said in his concluding remarks Hunor Kelemen, Deputy Representative of the Citizens’ Committee, President of RMDSZ.