On Monday, November 30, armed commando units of the Ukrainian Security Forces (SBU) raided top Hungarian minority institutions throughout the Subcarpathian region, as well as the home of leader László Brenzovics.

In a statement released yesterday, the Cultural Alliance of Hungarians in Subcarpathia (KMKSZ) condemned the heretofore unprecedented official assault against the 150,000-strong minority community emphasizing that “what we’re witnessing is a meticulously coordinated campaign based on fabricated political charges intended to destroy Hungarian community institutions and intimidate the Hungarian minority and its leaders in Subcarpathia.”

Subcarpathia, the Egan Ede Subcarpathian Economic Development Center, headquarters of the KMKSZ in Uzhhorod/Ungvár, and the home of KMKSZ President László Brenzovics.

Commando units claimed to be looking for evidence of money laundering, accounting and contract fraud, activities aimed at dismantling the territorial integrity of the country, attempts to change the country’s borders by force, and damaging the state. According to the Cultural Alliance, the legal contrivance was an ongoing criminal investigation by the Zaporizhzhya Court alleging “separatism,” which originated with journalist Glagola Vitalij,  and a website, madyar.info, well-known for disseminating false, virulently anti-Hungarian propaganda.

Previous attempts to intimidate the Hungarian minority include the to-date unsolved February 2018 fire-bombing on KMKSZ headquarters in Uzhhorod, as reported by HHRF.

The Hungarian Human Rights Foundation (HHRF) calls on the competent Ukrainian authorities to immediately cease the politically based, unfounded and unprovoked assault against the persons and institutions of the Hungarian national minority. Specifically, all confiscated materials should be returned to the victims, and charges dropped against all persons and institutions targeted by the November 30, 2020 raid.

You can read details about the legal contrivance in the attachment to Brenzovics’s December 9 letter to the Council of Europe alerting the human rights commissioner to the atrocities. 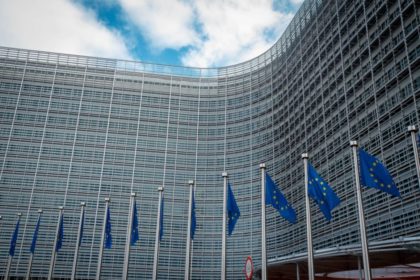 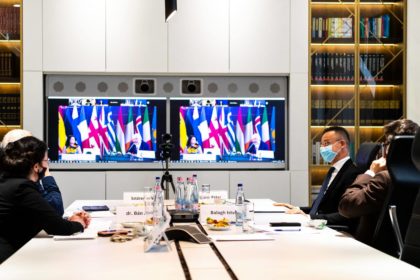 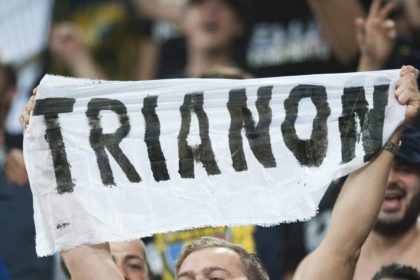