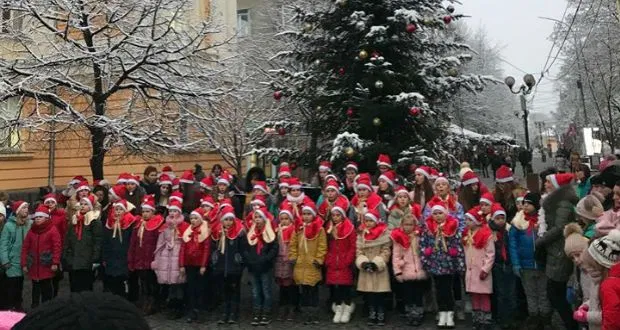 What you, our friends and supporters also know, is precisely that you don’t know when human rights violations are going to rear their ugly heads; nor what more pressing matters the world is going to be preoccupied with when the highest elected official incites to hatred against its largest national minority, or armed commandos raid the home and institutions of a small, impoverished community, or that the European Parliament actually does the right thing and listens to the 1.1 million supporters of the Minority SafePack Citizens Initiative.
As with many other non-profits, we have had to adjust to a decline in major funding which necessarily affects our capacity and programming. But, as you can read below in the top developing issues, the challenges have not allowed HHRF to quarantine.
Read more / Tovább (magyarul)… END_OF_DOCUMENT_TOKEN_TO_BE_REPLACED 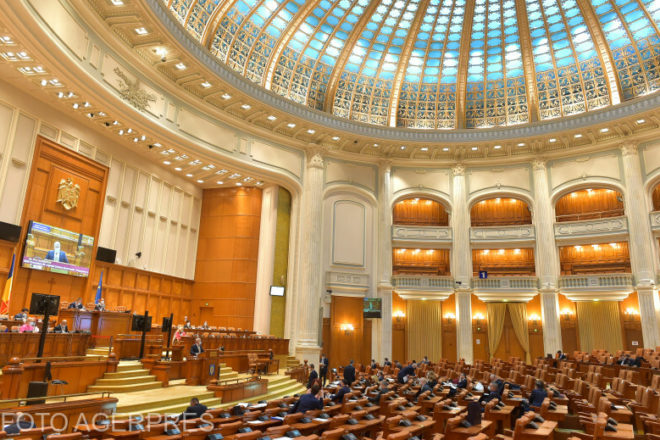 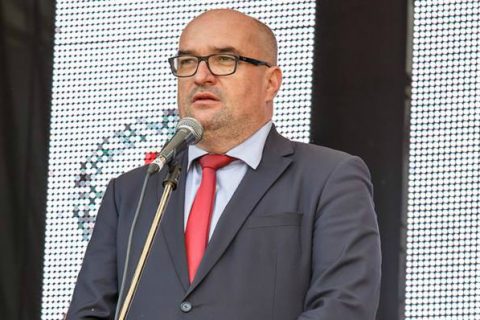 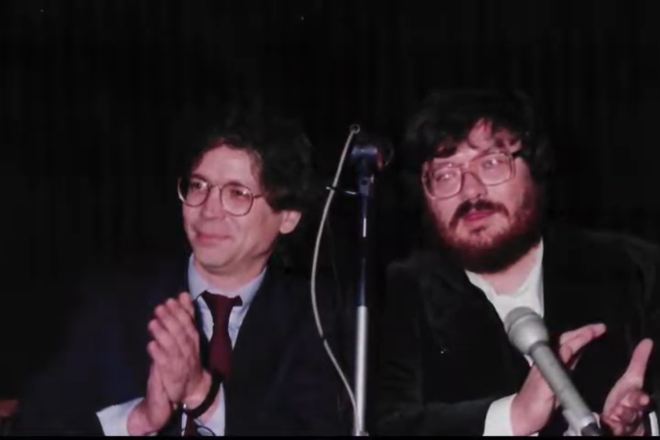 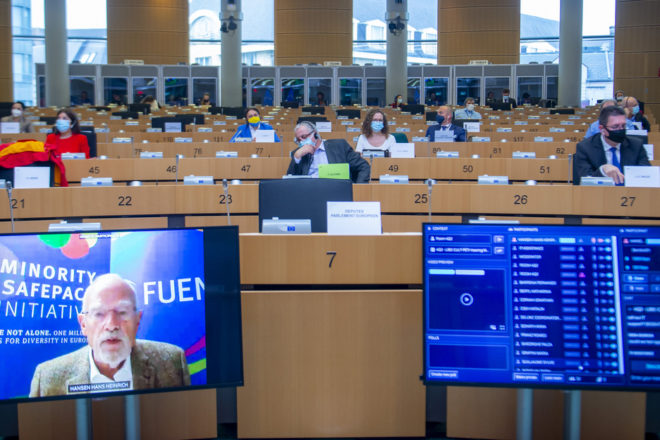 The proposals of the Minority SafePack Initiative on how EU law could promote minority rights, linguistic and cultural diversity in Europe were presented with an overwhelmingly positive feedback in the Public Hearing organised in Brussels, in the European Parliament on … END_OF_DOCUMENT_TOKEN_TO_BE_REPLACED 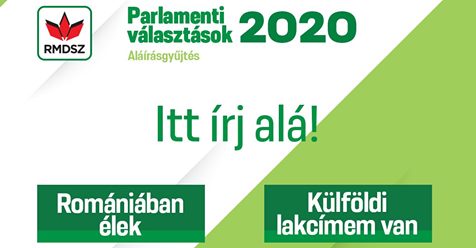 Listen to HHRF’s message on this Day of National Unity for Hungarians throughout the world.… END_OF_DOCUMENT_TOKEN_TO_BE_REPLACED

On April 29, President Klaus Iohannis resorted to incitement against the country’s Hungarian minority – the first serious attack of this nature from a Romanian head of state since the fall of communism three decades ago. In a two-minute video denunciation, Iohannis falsely accused the 1.5 million-strong Hungarian community – and DAHR, a parliamentary party representing it – of conspiring with the opposition Romanian Social Democrat Party (PSD) and Hungarian Prime Minister Viktor Orbán in a secessionist plot to destroy Romania’s territorial integrity.… END_OF_DOCUMENT_TOKEN_TO_BE_REPLACED