Wrongfully imprisoned ethnic Hungarians István Beke and Zoltán Szőcs will file for damages against the Romanian state in the Council of Europe in the upcoming weeks. The two men announced their intention in the beginning of November at an online conference on minority rights.

Beke and Szőcs had been in prison since 2015 and ultimately sentenced on July 4, 2018 on false charges of “terrorism.”  The two men from Kézdivásárhely/Targu Secuiesc were conditionally released by the Brassó/Brașov Court on July 19, 2021. (Click here to read more in depth about their wrongful imprisonment.) Throughout this trying time, HHRF advocated for the immediate and unconditional release of the men, victims of an anti-Hungarian, coordinated scapegoating campaign, reinforced by unprecedented due process and rule of law violations during successive sham trials.

At the conference, István Beke asserted that the real terrorism is the fear this political system creates in justifying its own agenda. Zoltán Szőcs noted that to this day he cannot wrap his head around the fact that in 21st century Europe people can be imprisoned on fabricated charges. He believes that justice will be served in Strasbourg.

“The issue of national minorities is not a domestic issue but a European one,” said Katalin Szili, Hungary’s commissioner in charge of minority protection and autonomy, at the Legal Protection of Hungarians in the Carpathian Basin 2021 conference. She went on to state that the EU needs to implement the Minority SafePack European citizens’ initiative. https://hhrf.org/on-our-radar/minority-safepack-initiative/ 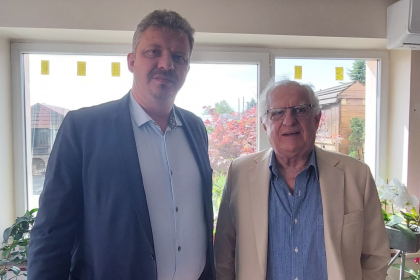 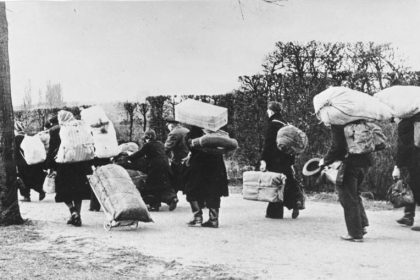 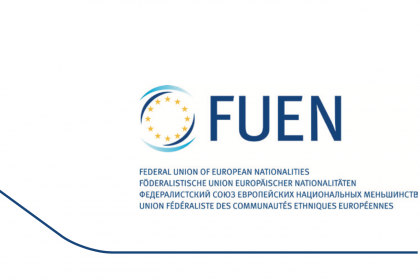