In an inexplicable move, the bill submitted by President Zelensky on Indigenous Peoples in the Ukraine excludes the 150,000 Hungarian community which has inhabited the Subcarpathia region of the country for over 1,000 years.

Meanwhile, the Council of Europe advisory Venice Commission, among others, has consistently called on Ukraine to apply constitutional norms regarding the equal treatment of all indigenous peoples and national minorities.

In a May 26 letter to the president, the head of the Hungarian Teachers Association of Subcarpathia, Ildikó Orosz, appealed to Zelensky to equally apply the ILO Convention 169 (1989) definition of “indigenous people”[1] to the Hungarian minority and not just the Crimean Tatar, Karaite, and Krymchak peoples. The bill justifies excluding the Hungarian minority because they have an outside co-national state (“kin state”) to support their cultural development. Once again the Ukrainian leadership has rejected Venice Commission recommendations specifically stating “that it is unacceptable to establish different levels and degrees of the rights of persons belonging to national minorities versus indigenous peoples based on whether the group has a kin state, and/or whether the kin state is a member of particular international alliances,” notes Orosz.

Far from being a semantic fine point, the definition and application of the term “indigenous peoples” has real-time impact on whether or not, and to what extent the members of the Hungarian minority can use and study in their native language. Key laws have been adopted in recent years without defining the concept and ignoring international obligations in the area of minority rights. For example, in 2017 and 2019, the Venice Commission criticized the Law on Education as noted above[2] , and the Law Supporting the Functioning of the Ukrainian Language as the State Language,” calling on Ukraine to repeal discriminatory provisions in the latter. [3]

Should the bill on Indigenous Peoples recognize the Hungarian minority, it could effectively settle the legal issues regarding Hungarian-language education in Subcarpathia, emphasizes Orosz. The otherwise highly minority rights-restrictive Law on Education (2017) states in Article 7 that students who are members of an indigenous people have the right to education in their native language at all levels, until the completion of secondary school. Such a move would comply with the Venice Commission’s recommendations on the Law on Education, and be a significant step in halting Ukraine’s course, since 2017, of reversing already acquired rights for its minorities (see a brief analysis in Minority Rights-Ukraine’s Gateway to the West).

The Hungarian Human Rights Foundation urges President Zelensky to support the amendment requested by the Hungarian minority for the Verkhovna Rada to classify them as an indigenous people, and thereby comply with relevant human rights instruments.

1. “peoples in independent countries who are regarded as indigenous on account of their descent from the populations which inhabited the country, or a geographical region to which the country belongs, at the time of conquest or colonization or the establishment of present state boundaries and who, irrespective of their legal status, retain some or all of their own social, economic, cultural and political institutions.”
2. Venice Commission Opinion (902/2017) on the Law on Education states in paragraph 110: “the reason invoked by the Ukrainian authorities – the absence of kin-states – is generally not considered to be acceptable under applicable European standards; any differentiation must be based on other grounds such as, e.g., different degrees of vulnerability or need of state support.”
3. Venice Commission Opinion (960/2019) on the Law Supporting the Functioning of the Ukrainian Language as the State Language”  provides a specific recommendation in paragraph 139, point 3: “to repeal the provisions of the Law providing for a differential treatment between the languages of indigenous peoples, the languages of national minorities which are official languages of the EU and the languages of national minorities which are not official languages of the EU to the extent that the distinction between those languages is not based on an objective and reasonable justification (see §§39-44, 69-82, 87, 89, 93, 94, 99-102, 110, and 111) 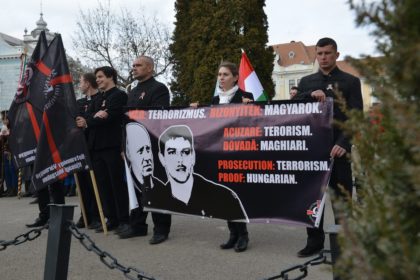 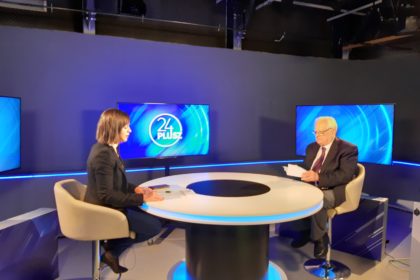 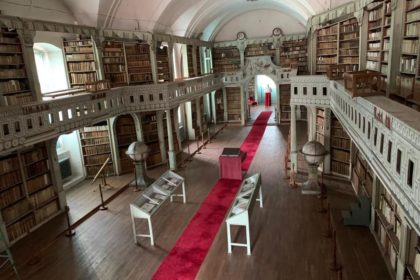 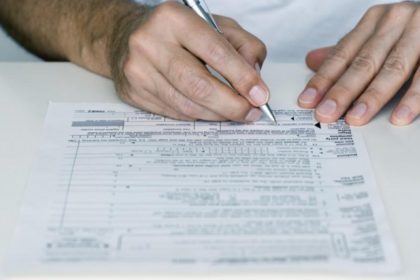 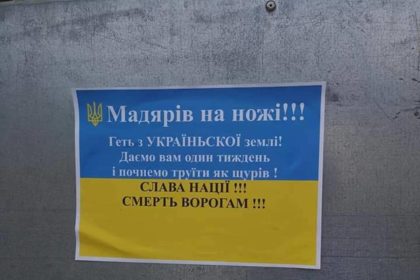 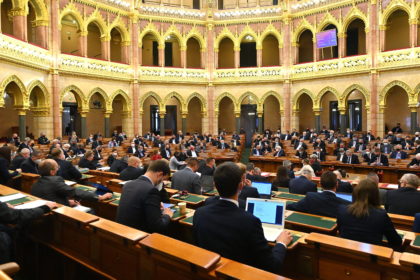 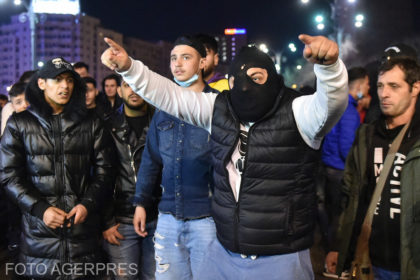