The Hungarian Human Rights Foundation (HHRF) in cooperation with the National University of Public Service held the Human Rights Workshop for this year’s Reconnect Hungary – Hungarian Birthright Program participants on August 4, 2022 in the Conference Hall of the University, in Budapest, Hungary.

This year, the Human Rights Workshop was held for the second time in Hungary as an integral part of the Reconnect Hungary cultural immersion program to train individuals on human and minority rights issues and encourage them to contribute to the protection of human rights and cultural identity of the ethnic Hungarian minorities.

Between 1989 and 2005, HHRF co-organized similar human rights workshops in various U.S. cities. In 2021, HHRF relaunched the initiative, in Hungary, in a new context: both the Hungarian-Americans visiting as part of the ReConnect Hungary program as well as the ethnic Hungarians from the surrounding countries had the opportunity to interact at the Bercel Castle conference venue in Hungary. 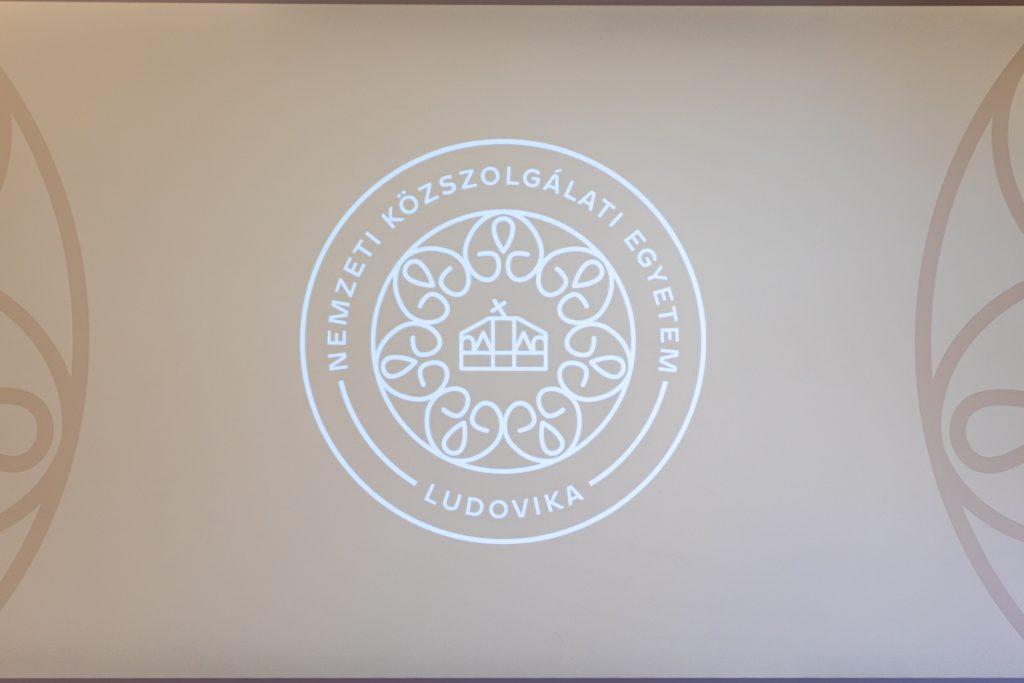 The all-day workshop was generously hosted by the Rector’s Advisory Office – Department of Regional Cooperation for the 21 ReConnect Hungary program’s participants hailing from 12 different states. In advance of the workshop, participants were provided with background documentation preparing them for a better understanding of Hungary’s history, including a summary about the events that led to the Treaty of Trianon (1920) and resulted in minority status for millions of ethnic Hungarians. In order to gain a better understanding of HHRF’s achievements and aspirations, participants also watched the documentary film entitled “And yet.”  During the workshop, participants had the opportunity to ask questions and engage with presenters.

HHRF president, Zsolt Szekeres, greeted the participants, followed by Iván Gyurcsík, the university Rector’s Adviser for Regional Cooperation, who held an introduction about the institution and his own experiences as an HHRF intern from Slovakia in the early 1990s. Prof. András Ludányi, an organizer of the original workshop series, delivered a video presentation about the role of community activism in U.S. Congressional districts in shaping legislation affecting Hungarian minorities.

Next, Ferenc Kalmár, Ministerial Commissioner for Neighborhood Policy of Hungary, summarized the development of minority rights in the Carpathian Basin since Hungary’s EU membership. Natália Váradi, university lecturer, offered an overview of the history of Subcarpathia between 1944 and 1989; and Andrea Bocskor, Member of the European Parliament, outlined the challenges and opportunities in the region.

The afternoon session began with a tour of the University Facilities when the participants got the chance to visit the famous riding hall of the campus and pet the horses, which definitely put a smile on everyone’s face. Major Csaba Kollár, deputy equestrian director of the equestrian academy and commander of the Ludovika Hussar Drill Platoon, led the group around, relaying interesting facts about the past, present and future of the university from the perspective of horse-riding, horses and equestrian training.

Then, Balázs Tárnok, Director of the Europe Strategy Research Institute of the university and Slovakia expert, focused on the unique case of Slovakia and the Beneš Decrees. Imola Vass, International Relations master’s student, introduced various successful autonomy arrangements for minorities in European countries.

Though brief, the 2022 HHRF Human Rights Workshop was a great opportunity for Hungarian-American youth to get a crash course on pressing minority issues, as well a sense of the past and present of HHRF. In the future, HHRF plans to offer the Human Rights Workshop in cooperation with the University in order to educate more and more individuals about the issues facing Hungarian minorities.

UPCOMING: HHRF will also organize a two-day Human Rights Workshop in Washington D.C. November 30 – December 1, when participants will also get the chance to visit their elected Congressional offices and meet with decision-makers. HHRF is looking for enthusiastic individuals and encourages everyone interested to register at info@hhrf.org as space is limited. 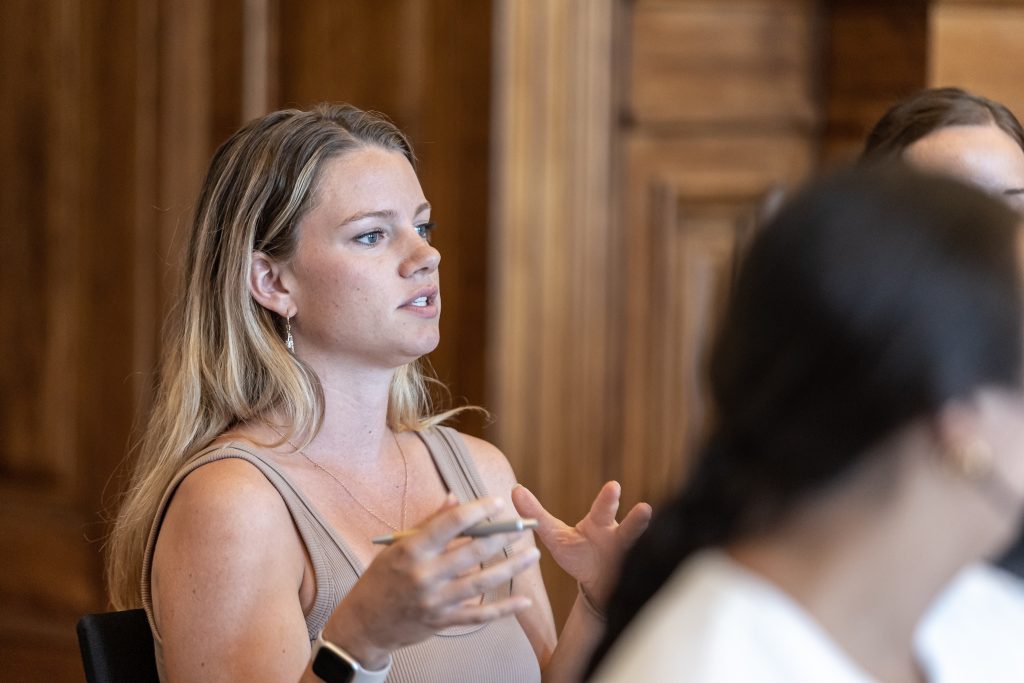 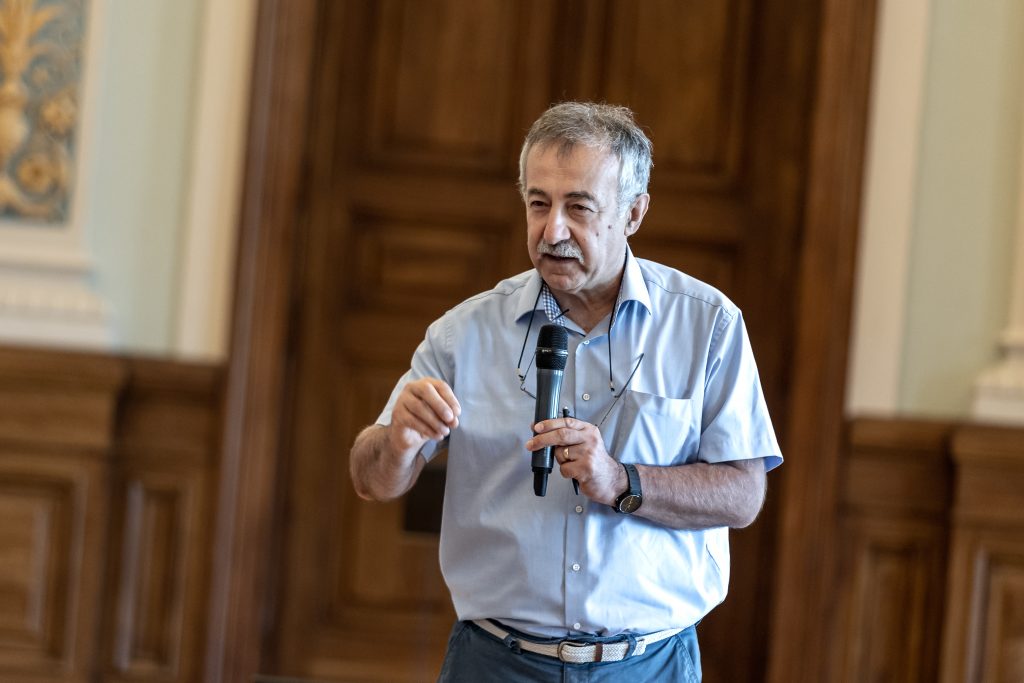 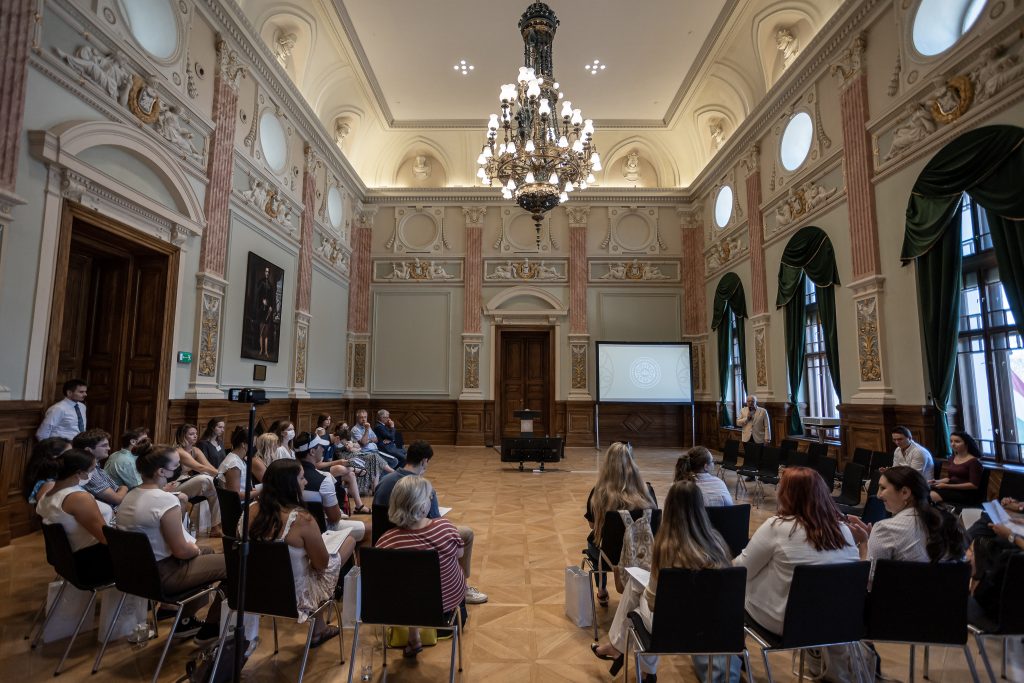 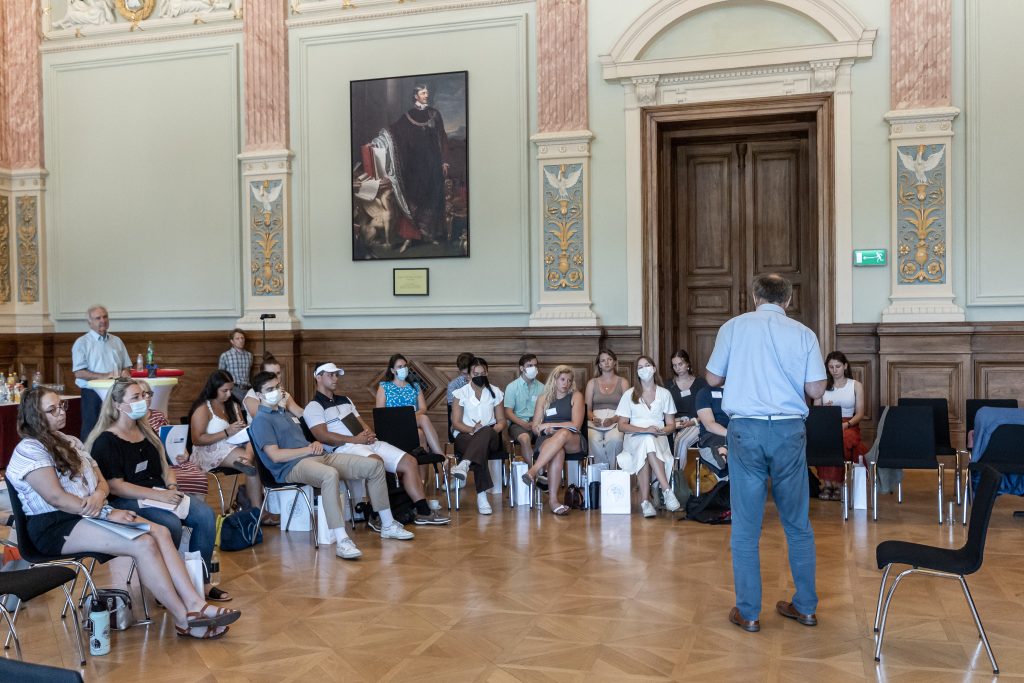