In 2018, István Beke the Kézdivásárhely/Târgu Secuiesc leader of the Sixty-Four Counties Youth Movement (Hatvannégy Vármegye Ifjúsági Mozgalom in Hungarian, also known by its acronym HVIM) and Zoltán Szőcs, the Transylvanian leader of HVIM were first convicted to 11 and 10 months in prison, respectively, which was the exact same time they had already spent behind bars by then. Therefore, the sentence imposed on them was declared served, but at their last court appearance, the charge was changed from offenses committed by pyrotechnic means against the community to an act of terrorism. The defense was not prepared for this move, and so, on July 4, 2018, the Bucharest High Court of Justice sentenced the two men to five years in prison. Beke and Szőcs could appeal to the court after May 2020, which they have done four times since then. The prison committee supported the release of the convicts each time, referring to their good conduct.

The verdict of the High Court of Justice in July 2018 and the five-year prison sentence created a public uproar in the Hungarian worldwide community as the decision was considered politically motivated and that the Romanian government was playing the „Hungarian card” again to divert attention from the chaotic state of Romania’s internal affairs. Protests were organized by Hungarian communities demanding the release of Beke and Szőcs, and Hungarian politicians also stood up for the two Szekler men, in Romania, Hungary, United States and the European Parliament.

Background. At the end of 2015, the Romanian Directorate for Investigating Organized Crime and Terrorism (DIICOT) brought István Beke and Zoltán Szőcs to trial. From their intercepted phone calls and the firecrackers found in Beke’s home, the Romanian authorities concluded that the two Szekler men wanted to detonate a homemade explosive device at the military parade on Romania’s national holiday on December 1, 2015. The parade took place on the main square of Kézdivásárhely, a Szekler town in Kovászna/Covasna County with 17,000 inhabitants, 87 percent of whom are ethnic Hungarians. In fact, István Beke had ordered the firecrackers one year earlier for New Year’s Eve, but the fireworks dealer only delivered half of his order and then contacted Beke almost a year later on November 15, 2015, telling that they wanted to deliver the other half too. 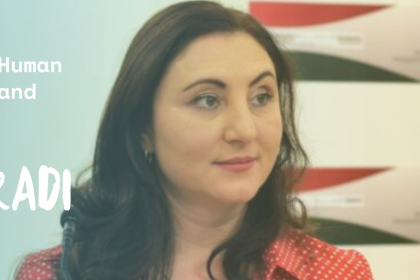 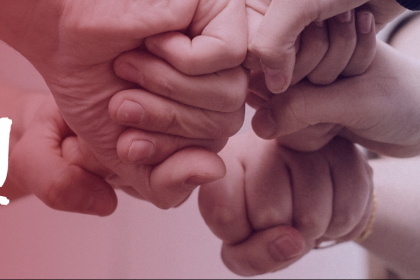